Calling Back the Spirit of the Dead Peng Ruigao 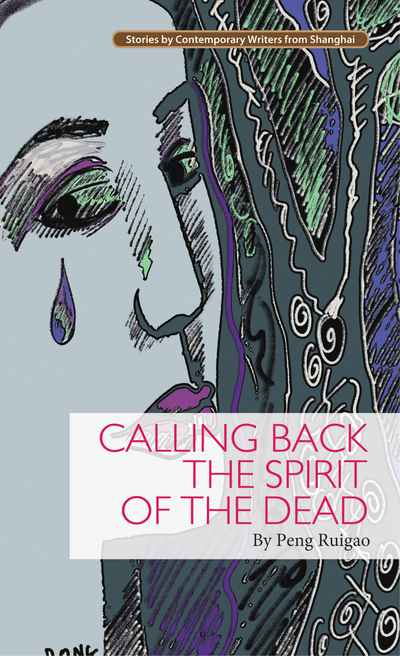 Calling Back the Spirit of the Dead
Peng Ruigao

In this story of intrigue and heartbreak, Peng Ruigao takes the reader into the heart of a small town and peels away the layers of deceit and corruption that have been surrounding many of its residents. In the middle of the night, Ah Peng is called into the town offices and told of the sudden death of Deputy Town Chief Wei Shouyi. The mysterious death shakes up not only the town offices, but Party headquarters as well. Ah Peng slowly unravels the strange events surrounding this mysterious death of his best friend and colleague and exposes the complexity of the relationships that have been simmering just below the surface of this small town. Betrayal, corruption and romance all have a place in this well-paced, beautifully described yet constantly surprising story.