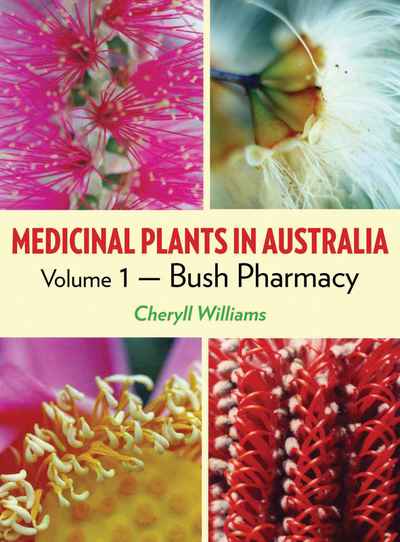 The discovery of the pharmacy of the Australian bush began when humankind first set foot on the continent. Later, the first European visitors found a plethora of plants new to science, with a resultant fervour for unique and unusual finds that erupted into botanical circles. The records of those pioneers, combined with Aboriginal experience, led to the formation of an extensive, if informal, Australian materia medica with widespread practical and clinical appeal. In many instances, the value of the medicinal discoveries of the eighteenth and nineteenth centuries has been enhanced by contemporary research, summarised in each chapter, which lends increasing support to their traditional uses.