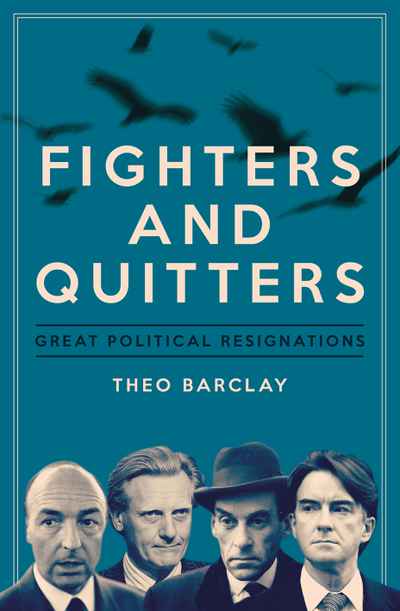 They say the first rule of politics is never to resign. But in recent decades Britain's politicians have all too often failed – or refused – to cling on. This roaring dash through the most sensational political resignations of the past century charts the

scandals, controversies and cock-ups that forced key players to quit.

Each chapter focuses on a different episode, from the former minister who faked his own death in the 1970s to Geoffrey Howe's perfectly executed plot to topple the Prime Minister in the 1990s and Chris Huhne's swift journey from despatch box to jail cell in the 2010s. The book also examines the swathe of sex and spy scandals that have killed dreams of high office, from peers busted in bed with prostitutes to MPs caught cavorting in public parks, and, of course, the Profumo affair.

Who jumped and who was pushed? Who battled to stay in post and who collapsed at the first hint of pressure? Who came back, Lazarus-like, after their resignation for a second act?

Find out in Fighters and Quitters. From ignominious surrenders to principled departures, it reveals the tales of the politicians who fell on their swords and explores the reasons why they did.