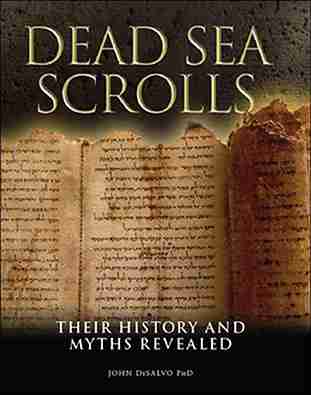 Full size image
The Dead Sea Scrolls continue to fascinate readers from all walks of life. Ever since they were first discovered by a Bedouin shepherd in the Judean desert in 1947, they have been the subject of endless debate and speculation which continues to this day. It was not until as recently as 1991, when all 800 documents from eleven caves were finally available in translation, that numerous alternative theories were put forward about their authorship and their dating.
In this clear account, John DeSalvo places the scrolls in their historical context, explains their classification and the methods of working and dating the scrolls as well as looking at specific texts.
page 1 of 3