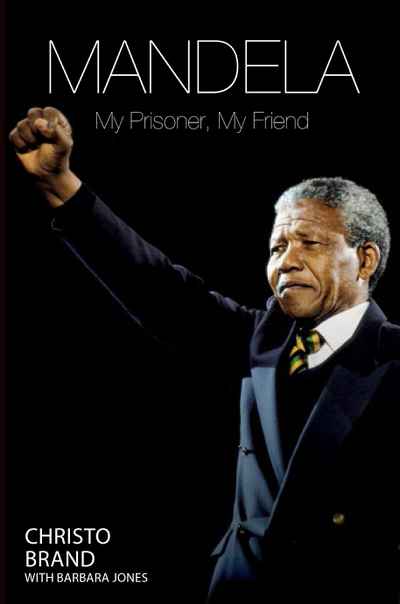 Christo Brand was Mandela’s prison warder on Robben Island for many years and he has a fabulous story to tell of their extraordinary and close friendship that continued from beyond the prison cell into Parliament. He was a white Afrikaans farm boy aged 18 when he was sent to Robben Island as a raw recruit from the prison service. He didn’t even know who Mandela was. They told him he was a dangerous terrorist trying to bring down South Africa, so he hated him at first. But soon he saw the humanity, wisdom and humility of Mandela.