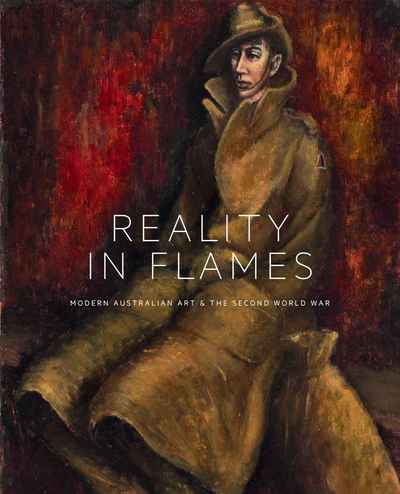 Modern Australian artists were immersed in the Second World War. They served in the armed forces, worked with labour groups or in factories, and as official artists observing, recording, and interpreting military activity.

Drawing on their immediate experiences, these men and women responded to the upheaval and anxiety of the period to create powerful imagery that explored all aspects of life during war.

Reality in flames is the first exhibition dedicated exclusively to exploring how Australian modernist artists responded creatively to the Second World War. The exhibition consists of 90 works of art drawn from the Australian War Memorial's collection; taken together, they constitute one of the most diverse and comprehensive collections of modern Australian art relating to war.