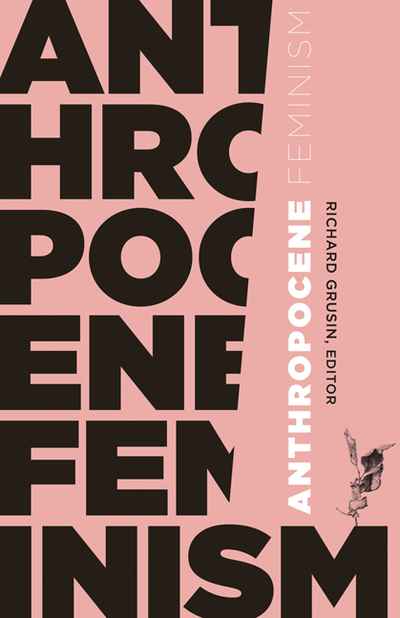 This book is a daring and provocative response to the masculinist and techno-normative approach to the Anthropocene so often taken by technoscientists, artists, humanists, and social scientists. By coining and, for the first time, fully exploring the concept of "anthropocene feminism," it highlights the alternatives feminism and queer theory can offer for thinking about the Anthropocene.