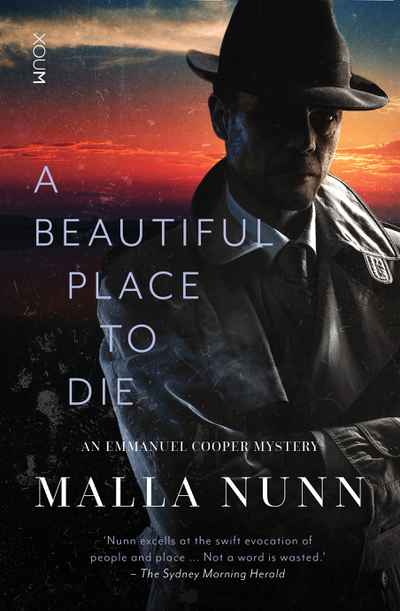 Malla Nunn delivers a stunning and darkly romantic debut novel featuring the charismatic Detective Sergeant Emmanuel Cooper. It is 1952, and new apartheid laws have recently come into effect, dividing South Africa into black and white. Tensions simmer as the fault line between the oppressed and the oppressors cuts deeper, but it’s not until an Afrikaner police officer is found dead that emotions more dangerous than anyone thought possible boil to the surface …

‘A terrific debut! Page-turning, clever and multi-layered in its portrayal of the people and landscape of apartheid South Africa. I loved it.’ Minette Walters

‘Malla Nunn excels at the swift evocation of people and place … Not a word is wasted … Breath-catching … Unforgettable and a talent to watch.’ The Sydney Morning Herald, Critics’ Choice Best Book of 2008