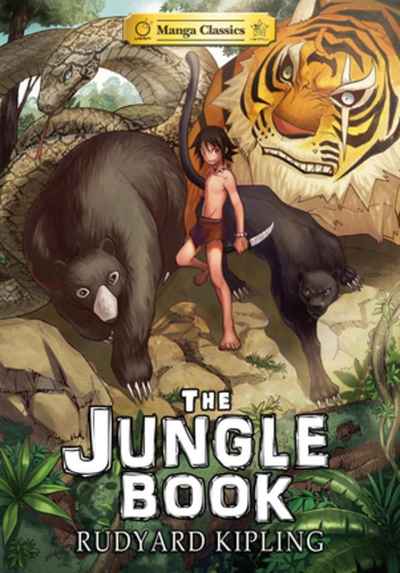 Heavily influenced by his childhood in British-ruled India, Rudyard Kipling created some of the most well-read children’s stories in Western Culture. Book One of The Jungle Book(s) includes Mowgli’s Brothers, the story of Mowgli, the abandoned man-cub who was raised by animals in the Indian jungle, Rikki-Tikki-Tavi the heroic mongoose, and Toomai of the Elephants, the tale of a young elephant-handler, and in The White Seal, we meet Kotick, a rare white-furred northern fur seal as he searches for a home where his family will not be hunted by humans. Originally published as a series of short stories for magazines in the late 1800s, the Nobel Prize-winning Rudyard Kipling would eventually publish the classic The Jungle Book in 1894.