Well of the Winds: A D.C.I. Daley Thriller Denzil Meyrick 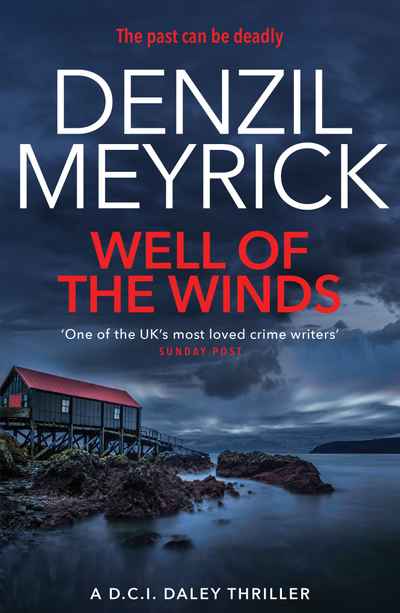 Well of the Winds: A D.C.I. Daley Thriller
Denzil Meyrick

Kinloch, 1945. A man is brutally stabbed to death on a lonely beach. Seventy years later an island postman discovers that an entire family have vanished without trace. Fighting to cope with the loss of a close colleague and the collapse of his family life, Jim Daley is once again thrust into the fray. With his long-time partner Brian Scott and the new superintendent Carrie Symington, he investigates the family's disappearance and makes a disturbing discovery in the basement of their farmhouse. As they delve further into the circumstances surrounding the missing family the unfortunate Kinloch officers unleash the full force of a vengeful conspiracy that will stop at nothing to protect itself. The sleepy Hebridean island becomes a battleground, and Jim Daley and his companions are in the eye of the storm.