Animalities: Literary and Cultural Studies Beyond the Human edited by Michael Lundblad 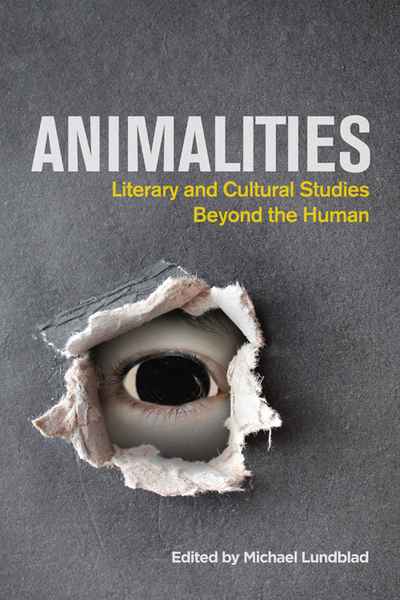 Animalities: Literary and Cultural Studies Beyond the Human
edited by Michael Lundblad

This pioneering volume explores the critical interface between animal and animality studies, marking out the terrain in relation to 20th-century literature and film. The range of texts considered here is intentionally broad, answering questions like, how do contemporary writers such as Amitav Ghosh, Terry Tempest Williams, and Indra Sinha help us to think about not only animals but also humans as animals?