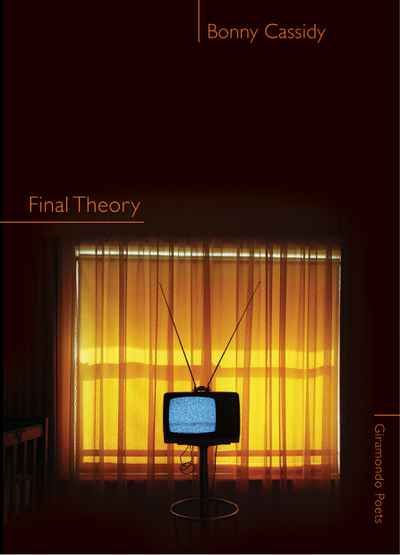 Final Theory is a long poem told in episodes, combining two fragmentary story lines – the one following a couple as they travel through landscapes which are at different times pristine and ravaged by progress; the other portraying the sensations of a child tumbling through the ocean, encountering evidence of lost worlds. Researched and composed in countries that were once part of the ancient supercontinent Gondwana – New Zealand, Australia and Antarctica – the poem places its figures within vast scales of time and space. The focus on two generations, the near-future and the far-off future, raises questions about the development of consciousness, and what place we as humans have in the unfinished process of chance and change.