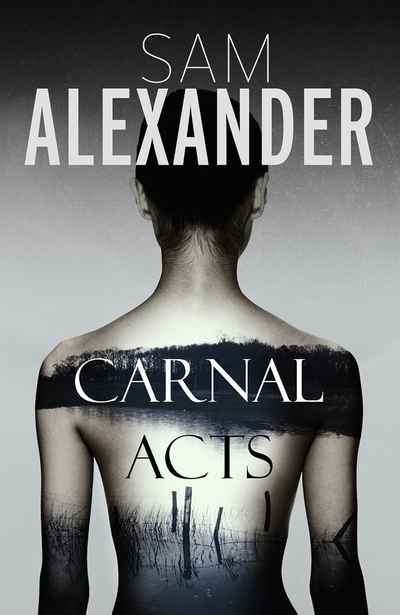 A stunning crime fiction novel featuring a pair of detectives in the northern English borderlands. DI Joni Pax, a London homicide detective wounded in a disastrous raid, has been transferred to the newly formed Police Force of North East England. Her boss, DCI Hector ‘Heck’ Rutherford, is recently back at work after cancer treatment. Between them they are responsible for major crime in rural Northumberland and County Durham.

Joni, the daughter of a black American and a white hippy, is a loner struggling to regain her self confidence. Heck is happily married, but his illness has left him fearful. Based in Corham, a town with Roman, medieval and industrial heritage, Paz and Rutherford investigate a murder at a brothel run by the Albanian mafia. In a series of breathtaking plot twists, the author demonstrates the corruption that underpins the beautiful northern English countryside as well as hinting at a mysterious world beyond the horizon. Carnal Acts explores abuse of many kinds – sexual, psychological, economic – taking the police procedural to places it has never been before.