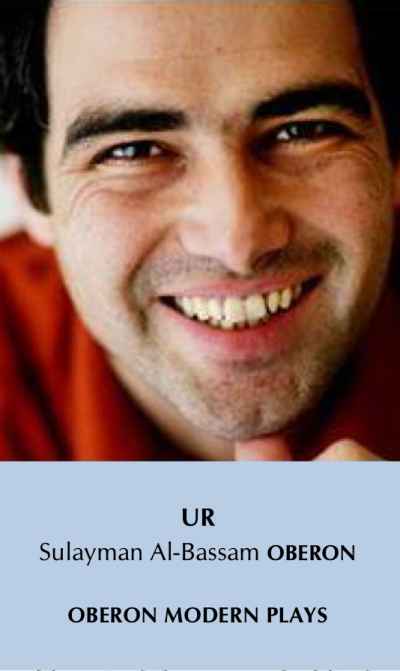 The seminal Lamentation for the Destruction of the City of Ur is the first poem written for a civic entity - a city - in the history of mankind. Writing scenes across multiple timelines that stretch from 2000 BC, to the European Imperialist fantasies of the late 19th Century, to the ISIS destruction of Palmyra in 2015, to a distorted Utopian vision of the future, Al Bassam's play is a riot of imagination and poetic archaeology, exploring themes of iconoclasm, civic space and feminine apotheosis.

UR evokes the utopia and destruction of one of humanity's oldest cities, and is played by an ensemble composed of 4 Arabic actors working alongside 4 members of the Residenztheater ensemble.