Before I Let Go Marieke Nijkamp 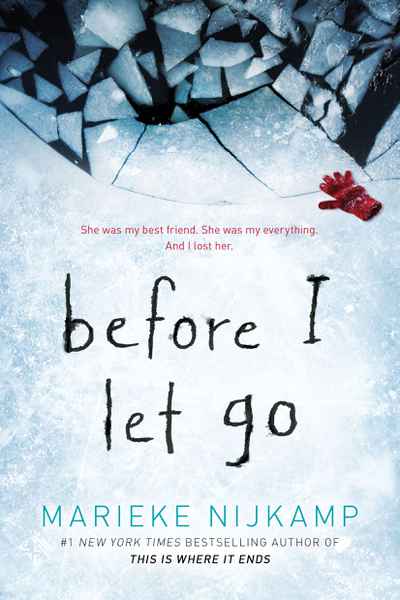 Before I Let Go
Marieke Nijkamp

From the author of the #1 New York Times bestseller This Is Where It Ends!

Days before Corey is to return home to the snow and ice of Lost Creek, Alaska, to visit her best friend, Kyra dies. Corey is devastated--and confused. The entire Lost community speaks in hushed tones about the town's lost daughter, saying her death was meant to be. And they push Corey away like she's a stranger. Corey knows something is wrong. Lost is keeping secrets--chilling secrets. But piecing together the truth about what happened to her best friend may prove as difficult as lighting the sky in an Alaskan winter...

“At its core, Nijkamp’s novel is a harsh rebuke of an all-too-common, troubling troupe in many YA novels: fetishizing deeply creative, suicidal teens as “too bright to live.” With exceptional handling of everything from mental illness to guilt and a riveting, magic realist narrative, this well wrought, haunting novel will stick with readers long after the final page.”—Sarah Hunter, senior editor, Booklist