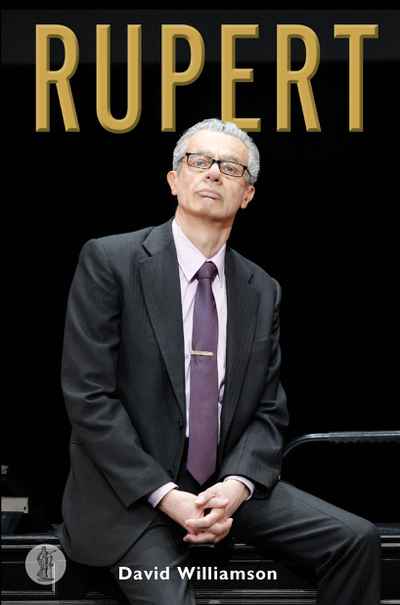 David Williamson tackles the rise and rise of ex-Australian citizen and one of the planet’s most powerful, influential and feared men, Rupert Murdoch. Spanning most of Murdoch’s lifetime, Williamson asks who the real Rupert Murdoch is and tries to uncover what makes this complex and fascinating character tick. In the process Williamson peels back the façade and we glimpse the character of an ‘apex predator’ who almost single-handedly built a media empire that spans the entire globe.

‘Williamson has no peer in depicting modern life.’ The Age