Debates and Documents in Ancient History 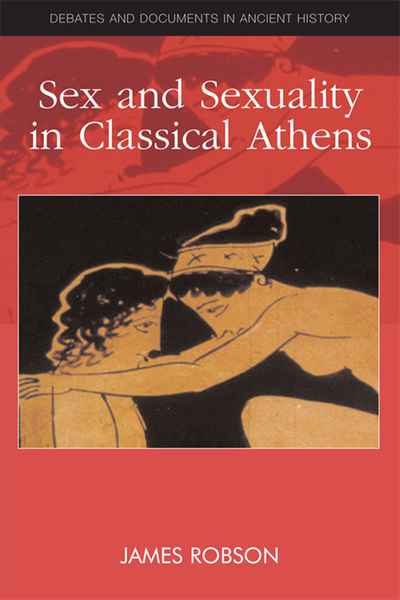 Debates and Documents in Ancient History


Full size image
From courtship and marriage to adultery and prostitution, Sex and Sexuality in Classical Athens takes a broad look at the sex lives and sexual beliefs of ancient Athenians. Chapters such as "same-sex relationships" and "sex and the law" explore both ancient accounts of sexual behaviour and the different ways in which modern scholars have understood them. This book also contains a wide selection of original sources, providing direct access to the ancient evidence. Through engaging with ancient documents and modern debates, readers are encouraged to reach their own conclusions about the scholarly controversies that still rage about this fascinating area of Greek life.
page 1 of 2