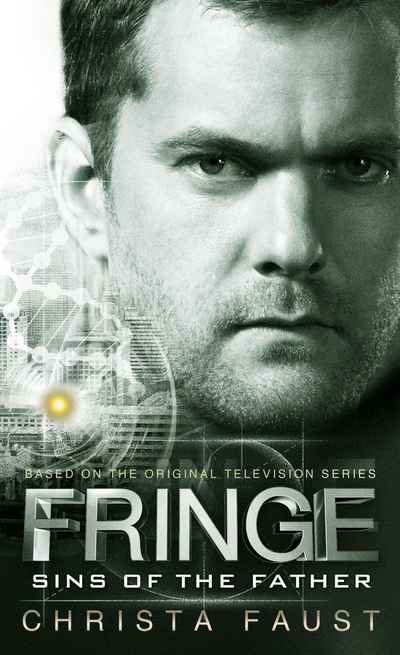 The third novel set in the critically acclaimed Fringe universe. Author Christa Faust (Money Shot, Choke Hold), winner of the coveted Scribe Award, is working closely with the television series writers to reveal secrets and unanswered questions, in novels that will become formal parts of the series canon. This third novel in the series will unveil the secrets of Peter Bishop, estranged son of the brilliant scientist Walter Bishop. Set in the days before he joined the Fringe team, the story shows Peter skirting the law, yet unable to entirely escape the fact that he comes from the other universe - a fact he doesn't yet know!