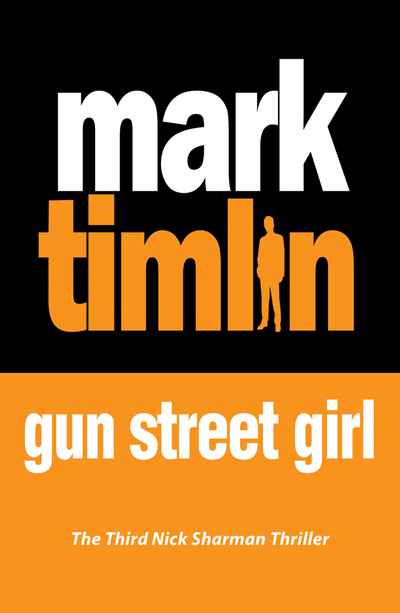 Full size image
It starts when Nick Sharman notices a young and beautiful woman shoplifting in a nice West End store. In a moment of gallantry, Sharman saves her from the indignity of being caught. The next thing he knows Elizabeth Pike is his client. One evening a few weeks before, her father, multimillionaire Sir Robert Pike, took his old service revolver and blew a hole in his head. Now the battle is on for control of his massive media empire. And someone is out to get his illegitimate daughter Catherine, a lovely young Australian with a past. Nick has two women to protect. But from who?
page 1 of 1