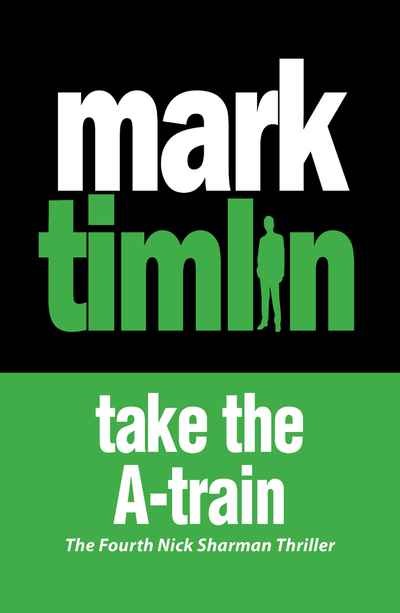 Full size image
Nick Sharman is in traction, hospitalised for four months and desperate for a distraction. Then Fiona arrives - a topless model for the tabloids who bullies him into convalescing in her flat in Camberwell. After his last disaster-ridden case, Sharman has promised himself a quiet life. What he gets, almost the minute his leg is out of the plaster, is more trouble. Emerald Watkins, king of a black south London 'firm', has received a tip off that he's about to be arrested after a large stash of cocaine is found in one of his lock-ups. He wants Sharman to help find who stiched him up.
page 1 of 1