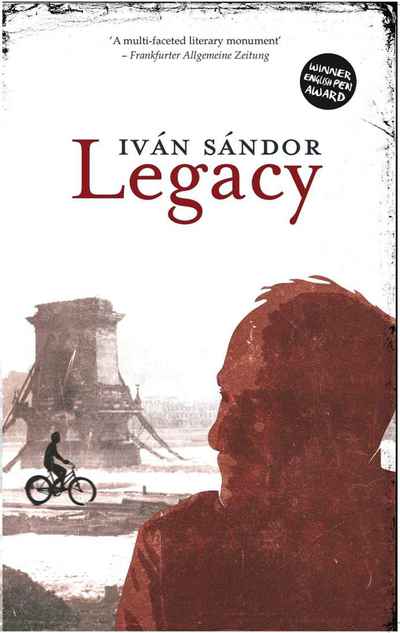 An elderly Jewish man strolls along the Danube Promenade in 2002: a cyclist almost knocks him down and he is transported back to a similar incident when the cyclists were the armband-wearing Arrow-Cross-men, or Hungarian Nazis – all as he is just about to participate in an event to mark the memory of a man who fought them.

Including a tender love story, and endless tales of daring, Legacy is a Holocaust story like no other – richly-praised all over Europe and by one of Hungary’s greatest modern writers.