Worlds of Autism: Across the Spectrum of Neurological Difference edited by Joyce Davidson, Michael Orsini 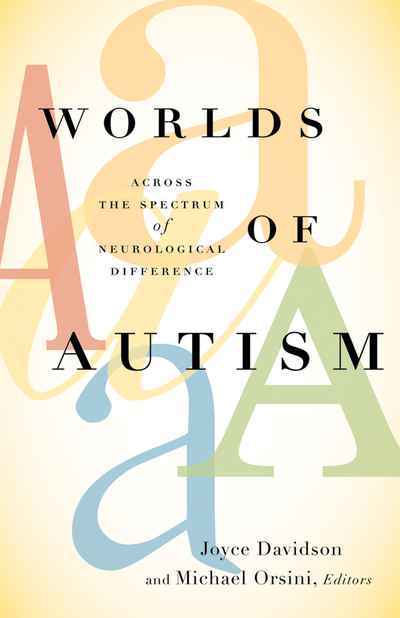 Worlds of Autism: Across the Spectrum of Neurological Difference
edited by Joyce Davidson, Michael Orsini

Since first being identified as a distinct psychiatric disorder in 1943, autism has been steeped in contestation and controversy. Present-day skirmishes over the potential causes of autism, how or even if it should be treated, and the place of Asperger's syndrome on the autism spectrum are the subjects of intense debate in the research community, in the media, and among those with autism and their families. Bringing together innovative work on autism by international scholars in the social sciences and humanities, Worlds of Autism boldly challenges the deficit narrative prevalent in both popular and scientific accounts of autism spectrum disorders, instead situating autism within an abilities framework that respects the complex personhood of individuals with autism.