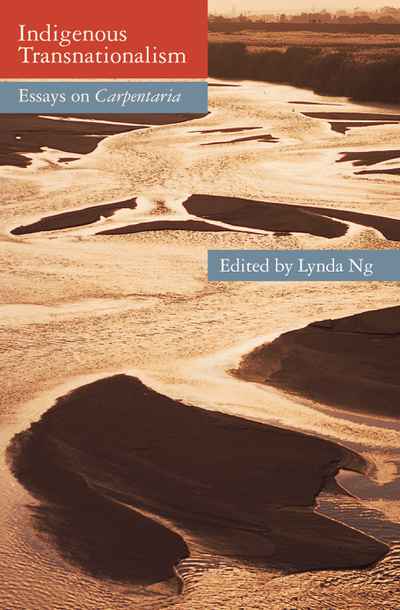 After Aboriginal author Alexis Wright's novel, Carpentaria, won the Miles Franklin Award in 2007, it rapidly achieved the status of a classic. The novel is widely read and studied in Australia, and overseas, and valued for its imaginative power, its epic reach, and its remarkable use of language.

Indigenous Transnationalism brings together eight essays by critics from seven different countries, each analysing Alexis Wright's novel Carpentaria from a distinct national perspective. Taken together, these diverse voices highlight themes from the novel that resonate across cultures and continents: the primacy of the land; the battles that indigenous peoples fight for their language, culture and sovereignty; a concern with the environment and the effects of pollution. At the same time, by comparing the Aboriginal experience to that of other indigenous peoples, they demonstrate the means by which a transnational approach can highlight resistance to, or subversion of, national prejudices.