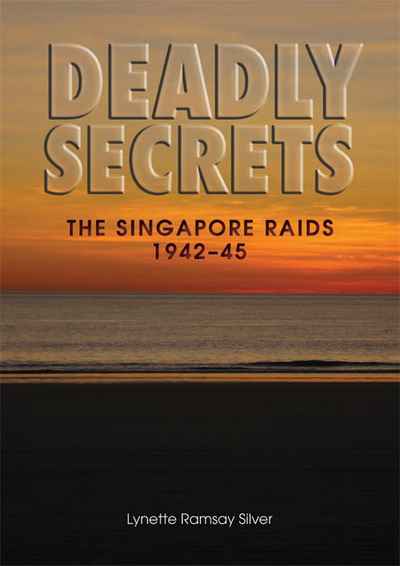 
Full size image
A sobering aspect of many of the special operations carried out by Australian forces during World War II is that many fine men who volunteered for hazardous service died while carrying out missions that were politically, rather than militarily, motivated. In telling the story of both these raids, author Lynette Silver reveals a number of deadly secrets, and gives an insight into the world of covert operations and lays to rest a number of myths which have arisen in the sixty-five years since the Singapore raids took place.
page 1 of 2