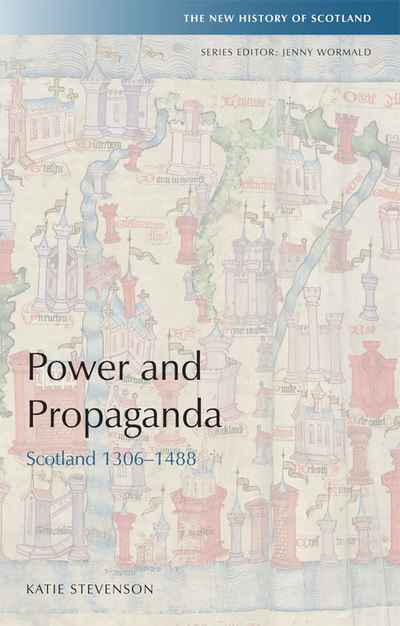 The late medieval period of the 14th and 15th centuries was a nation-building time for Scotland. Many of the broader themes of late medieval European history played out on a Scottish stage in the same period. This tumultuous time shaped political rhetoric, literature and culture from the 16th century to the present day and has proved to be a 'usable past' for scholars of late medieval Scottish history, definitively shaping modern Scottish concerns and 'national' identities.