April and May 2013 Academic & Specialist Birlinn 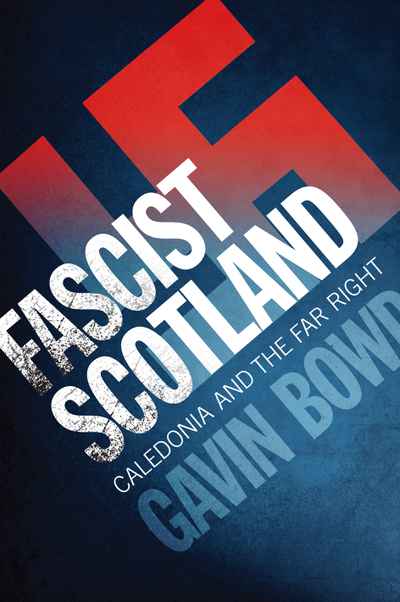 Full size image
On 10 May 1941, Rudolf Hess, deputy Führer of the Third Reich, entered Scottish airspace in an ill-fated attempt to discuss peace with the Duke of Hamilton. Although Fascism in Britain is normally associated with England, and especially the East End of London, and even then dismissed as a marginal political phenomenon, Fascism did find support in Scottish society. Scotland has provided its own cohort of idealists, fanatics and traitors for extreme racist, nationalist and authoritarian politics. But when Fascism crossed the Cheviots, it found itself in a restless part of a multi-nation state, riven by sectarian hatreds. Rudolf Hess felt the natives looked at him ‘in a compassionate way’, but Scottish Fascism had to carve out a niche in a crowded market for bigotry.
page 1 of 1