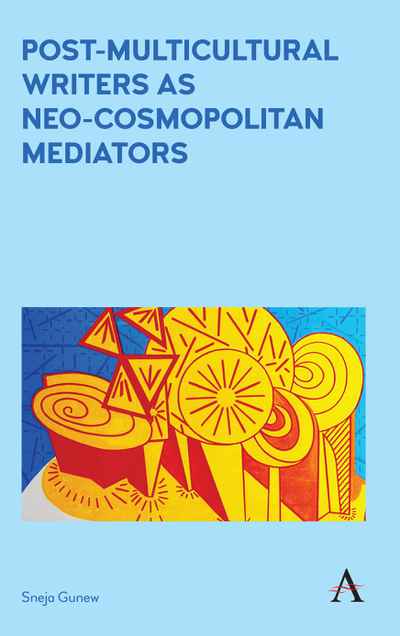 The first book to bring together global debates in neo-cosmopolitanism and multiculturaism.

Post-Multicultural Writers as Neo-Cosmopolitan Mediators argues the need to move beyond the monolingual paradigm within Anglophone literary studies. Using Lyotard's concept of post as the future anterior (back to the future), this book sets up a concept of post-multiculturalism salvaging the elements within multiculturalism that have been forgotten in its contemporary denigration. Gunew attaches this discussion to debates in neo-cosmopolitanism over the last decade, creating a framework for re-evaluating post-multicultural and Indigenous writers in settler colonies such as Canada and Australia. She links these writers with transnational writers across diasporas from Eastern Europe, South-East Asia, China and India to construct a new framework for literary and cultural studies.