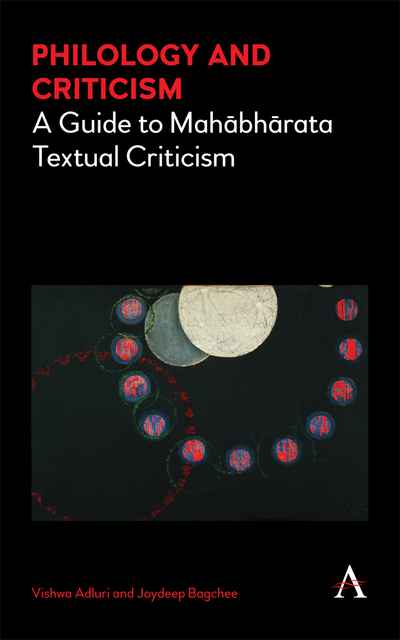 The first book to present a comprehensive review of the Mahābhārata Critical Edition, with overviews of stemmata (textual trees), how the logic of the stemmata determined editorial choices, and an in-depth analysis of the edition's strengths and drawbacks. An invaluable asset to any scholar working contemplating serious work on the Mahābhārata.

In the early twentieth century, one of the largest attempts at producing a critical edition of any text in any language began in India. Headed by V. S. Sukthankar, editors at the Bhandarkar Institute proposed producing a critical edition of the Sanskrit Mahābhārata, a text that in its vulgate or popular edition spans nearly one hundred thousand verses. This book is the story of what this critical edition tells us about the science of textual criticism, and how that science was used (and sometimes abused). By exposing and critiquing many misconceptions regarding the Mahābhārata critical edition (above all, those of Andreas Bigger and Reinhold Grünendahl), this book aims to provide readers not only with a guide to this edition but also with an assessment of its true place in intellectual history. Extensive appendices, detailed drawings of stemmata, and discussions of the basic principles at work in different contexts make this book an essential resource for the student of the Mahābhārata as well as of textual and literary criticism.