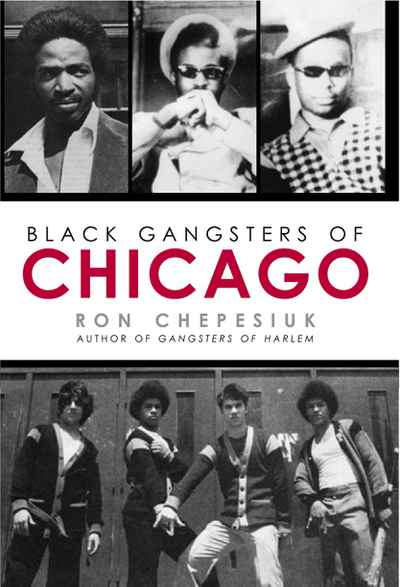 Full size image
Not as famous as Al Capone, but perhaps even more vicious, are John 'Mushmouth' Johnson, Jeff Fort and Larry Hoover from the Chicago underworld. Ron Chepesiuk reveals, for the first time, the stories of these African-American gangsters who were every bit as powerful, intriguing and colourful as the Windy City's more famous gangsters of the mid-to-late 20th Century.
page 1 of 2