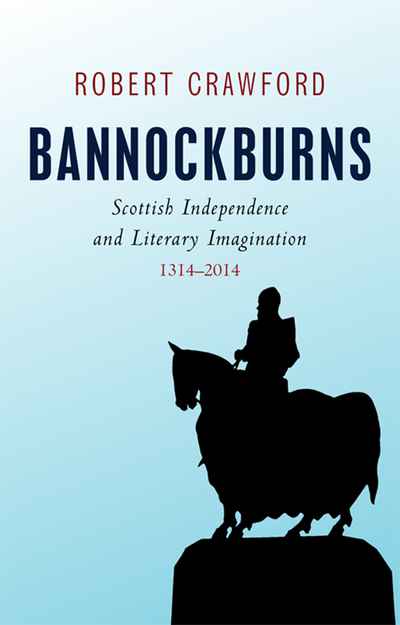 Did you know the Battle of Bannockburn had its own poet-in-residence? Starting in 1314 and coming right up to the present day, poet and critic Robert Crawford examines how writers have set out in poetry, fiction, plays and on film the ideal of Scottish independence. Beginning with medieval commemorations of Bannockburn, this sweeping and ambitious book also includes the most detailed consideration of what independence meant to Robert Burns.