Wonder Woman: The Art and Making of the Film
Sharon Gosling 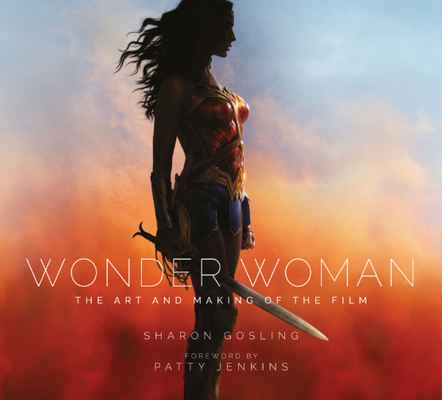 An Amazonian princess leaves her island home to explore the world and, in doing so, becomes one of the world's greatest heroes.

Patty Jenkins’ Wonder Woman sees the hero brought to the big screen for the first time in her own movie, and fully realizes the breathtaking wonder, strength, and grace of such an historic character.

Showcasing the concept art, costume designs, storyboards and photography, this official companion celebrates the creation of the groundbreaking movie, taking fans on a voyage of discovery through the world of Wonder Woman.