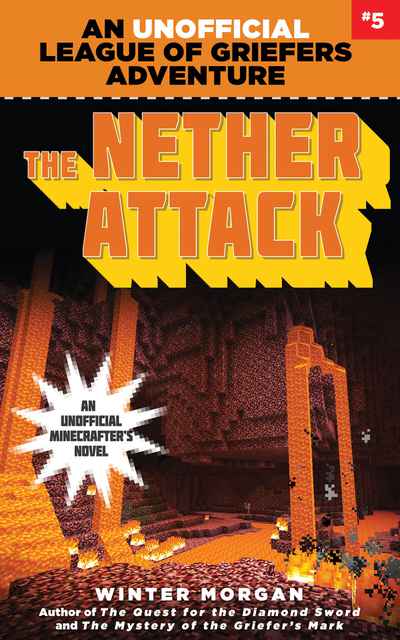 Taking shelter in a Nether Fortress, they befriend treasure hunters who help them battle the mobs. Just when they think they are about to defeat the mob attack, they realize their new friends might be setting them up for a bigger attack in this story of trickery and friendship.

Are Daniel and the rainbow griefers behind this? Or is it an even more sinister enemy? Find out in this thrilling fifth installment of the League of Griefers series!