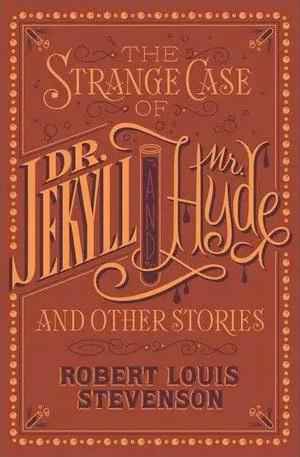 Since his first literary appearance in 1886, the murderous Mr Hyde has embodied the evil that even good men — including his alter ego, Henry Jekyll — are capable of when the constraints of civilised life are loosed.

This chilling anthology also collects nine of Stevenson's best-known tales of horror, including The Body Snatcher, Markheim, Thawn Janet, The Bottle Imp, The Isle of Voices, The Waif Woman, Olalla, and Will o' the Mill.