Robert B. Parker's Damned if You Do: A Jesse Stone Mystery
Michael Brandman 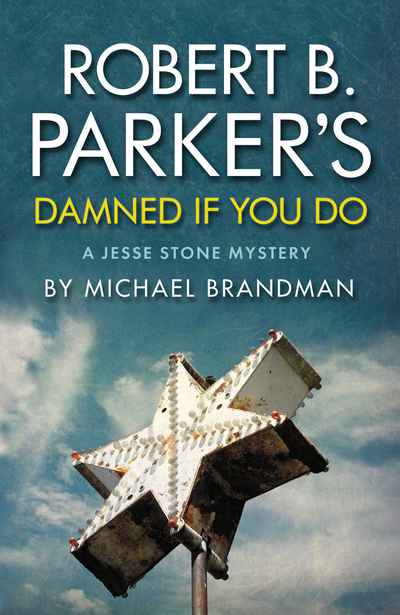 The woman on the bed was barely out of her teens. Defiled and alone in a seedy beachfront motel, she was dead. And Paradise Police Chief Jesse Stone doesn’t know her name.

Whoever she is, she didn’t deserve to die. State police Captain Healy’s resources turn up nothing helpful, and Boston crime boss Gino Fish, who knows his way around dark places, is characteristically uncooperative.

Unwilling to take no for an answer, Jesse continues digging his own way, only to find himself caught in the crosshairs of a bitter turf war between two ruthless pimps and a beautiful woman to whom they both lay claim. Jesse tries for a diplomatic solution, but more blood will be spilt before it’s over.