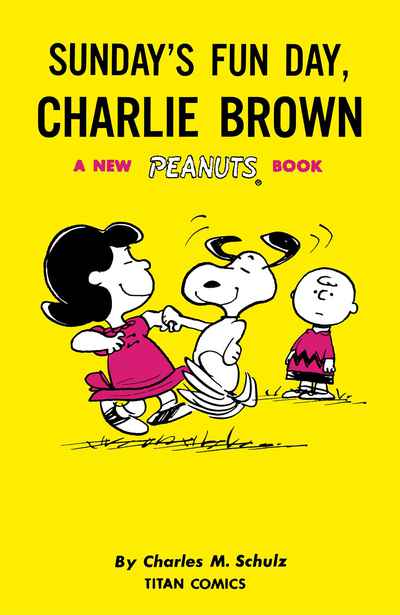 Featuring many of your favourite characters, including Snoopy, Charlie Brown, Schroeder, Linus, Susan Brown and Shermy. This book is a facsimile edition of the 12th Peanuts paperback book, and collects together 126 Sunday Peanuts newspaper strips that first appeared in newspapers across the world between 1962 - 1965. The book was originally published back in 1965 by Clarke, Irwin & Company, Ltd of Toronto, Canada.