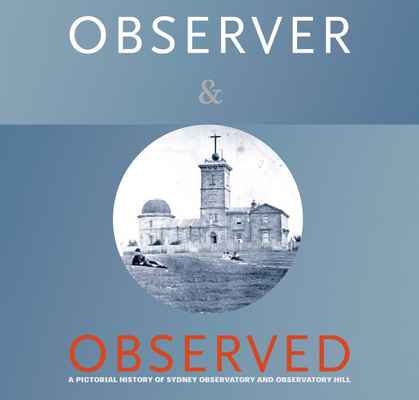 Observatory Hill is a central part of Sydney's social and scientific history and few sites rival the Hill as both subject and object of Sydney views. From the first years of European settlement, artists and photographers chose this eminence to advertise and present the colony to foreign audiences. Since the 1850s, Sydney Observatory and its buildings have been as ceaselessly documented as they have been used to record and document the surrounding sky and panorama. Observer & Observed features these attempts to understand a new environment, both at the local (Sydney) and universal (the stars) levels. This rare mix of the particular and the immense gives a special appeal to the visual history of Observatory Hill, as does the Hill's relationship to Miller's Point and the Rocks and their urban histories. 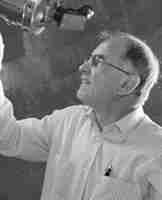 Dr Nick Lomb was Curator of Astronomy at the Sydney Observatory for thirty years (1979-2009). He continues to work as a consultant astronomer. 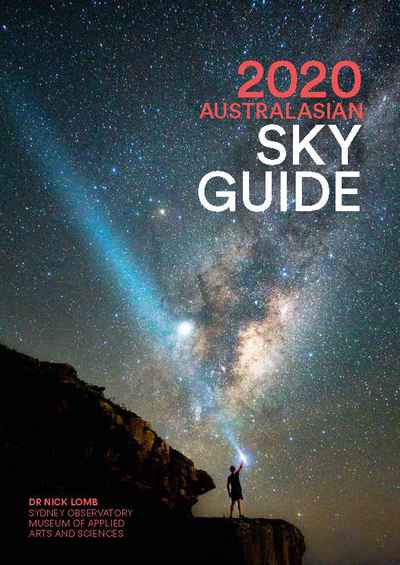 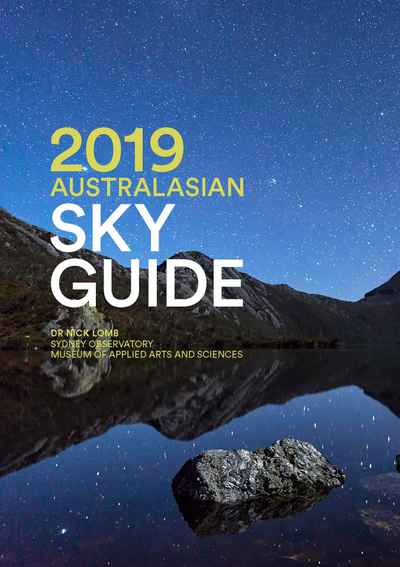 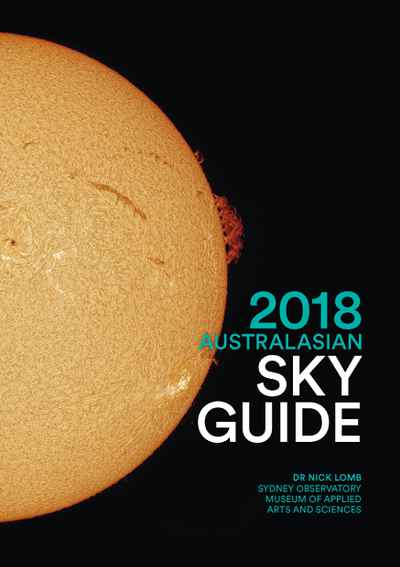 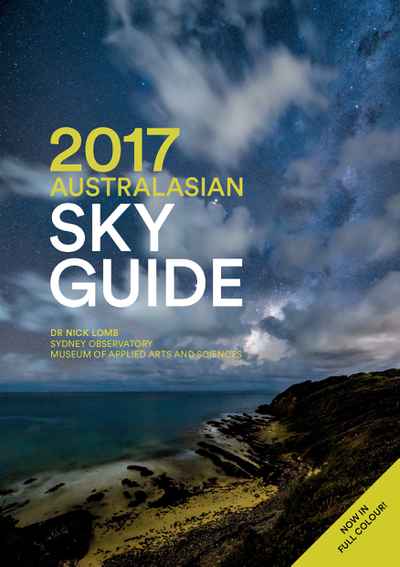 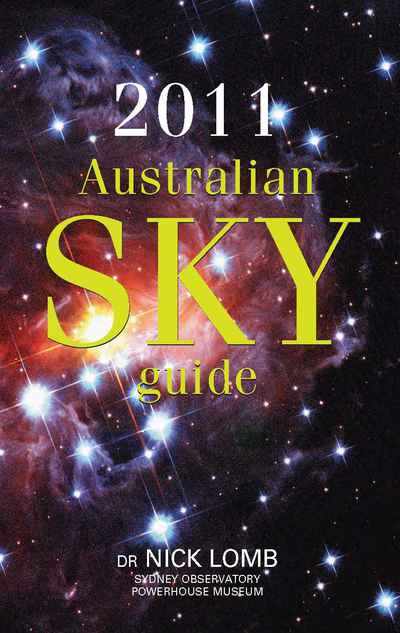 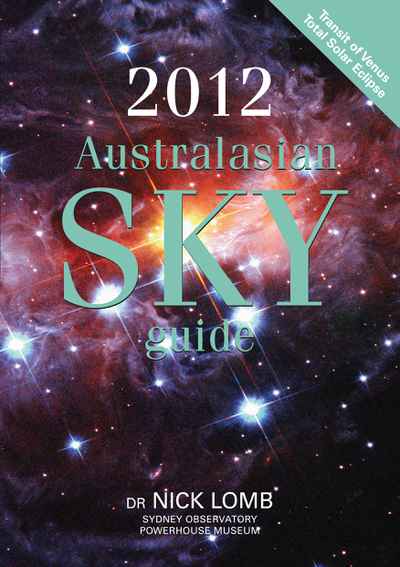 Transit of Venus: the Scientific Event that led Captain Cook to Australia 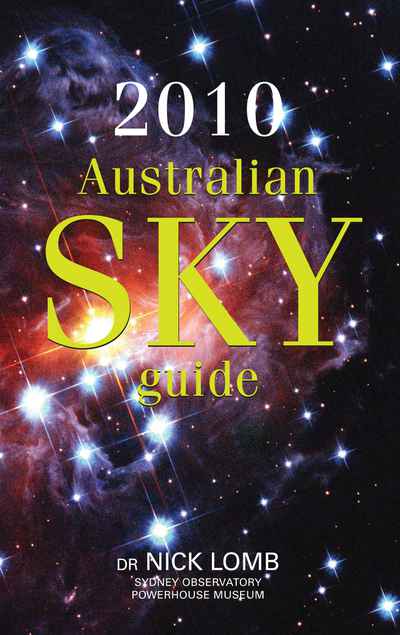 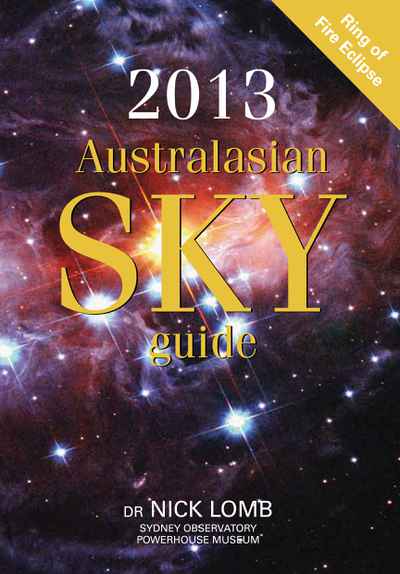 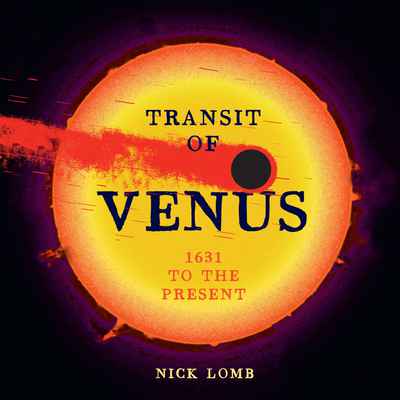 Transit of Venus: 1631 to the present 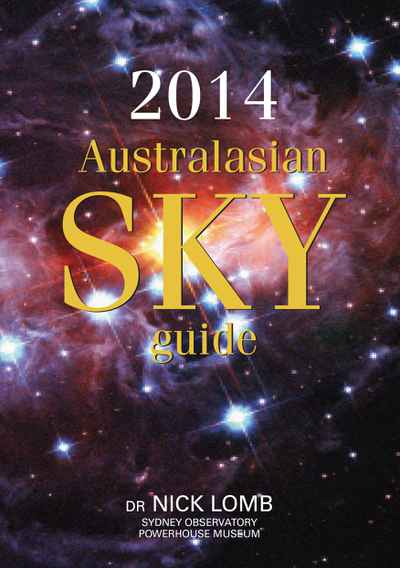 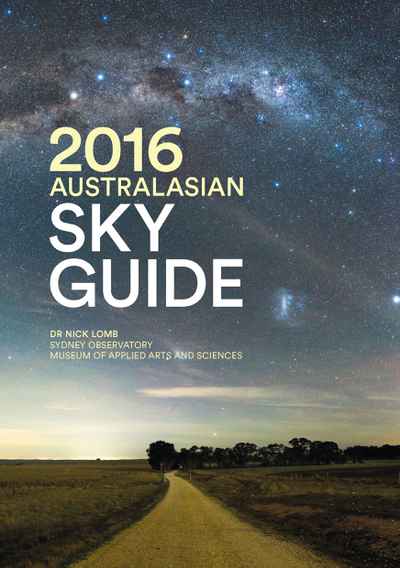 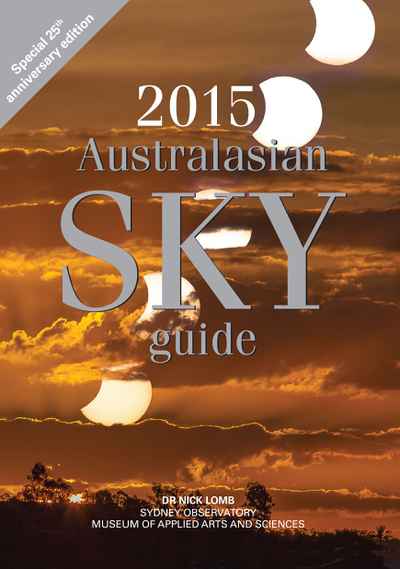