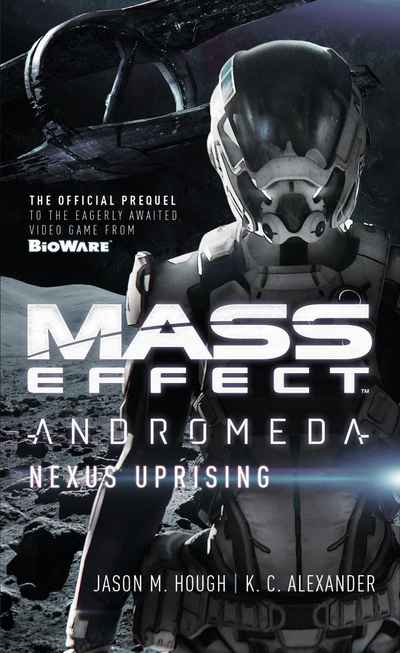 The action take place concurrently with the adventure of the game itself, and reveals events kept secret over the course of game play, and which add to the canonical Mass Effect saga.