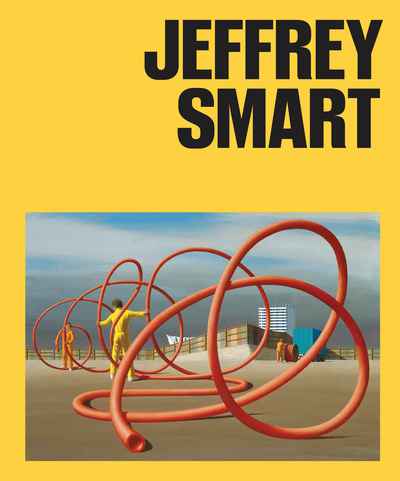 The year 2021 marks the centenary of the birth of Australian artist Jeffrey Smart, an artist with a distinctive vision whose work enables us to see the world around us afresh. This publication celebrates and commemorates this significant anniversary. Launched to coincide with a major exhibition of Smart’s work at the National Gallery of Australia, it is a book to be treasured in its own right.

With a career spanning more than seven decades, Smart has made an impact on generations of artists and art lovers. Jeffrey Smart draws together a diverse range of voices including curators, art historians, artists, and those who knew the artist personally, to respond to his work and reflect on his legacy. Major essays explore his interest in figuration and abstraction, while focus essays survey some of the most memorable works that Smart produced across his long career. Reflective essays by friends such as filmmaker Bruce Beresford and novelist and poet David Malouf provide personal insights into Smart’s life, both in Australia and Italy where he lived from 1964 until his death in 2013.

Bringing new perspectives to his artistic practice, Jeffrey Smart is a long-lasting record of the contribution of one of Australia’s most celebrated and beloved artists.