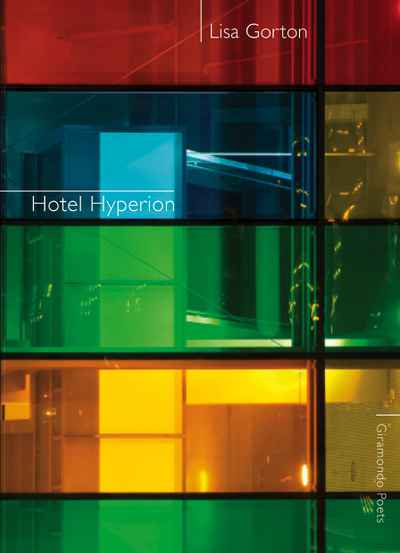 By turns intimate and grand in scale, Gorton's new collection of poems features snow domes, storm glasses, museum display cases, an ancestral home and the air-locked rooms of a mythical space hotel: all images which contains worlds within worlds, rooms which open onto other rooms.

It is a baroque collection, playing with notions of inward and outward space, constructing its intricate perspectives with a restrained delicacy. The title sequence, 'Hotel Hyperion', is set in the future, in a space hotel where a collector gathers artefacts for a museum recording the history of space settlement. It also recalls Keats' great poem, 'The Fall of Hyperion'. Lisa Gorton's first collection Press Release (also published by Giramondo) won the Victorian Premier's Award for Poetry; she is the author of Cloudland, a novel for children, and an essayist and reviewer. 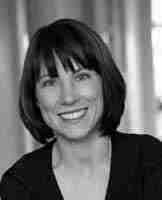 Lisa Gorton's poems have been published in the US, UK and Australia. Lisa was the winner of the 2008 Victorian Premier's Literary award for poetry and the inaugural Vincent Buckley Poetry Prize. 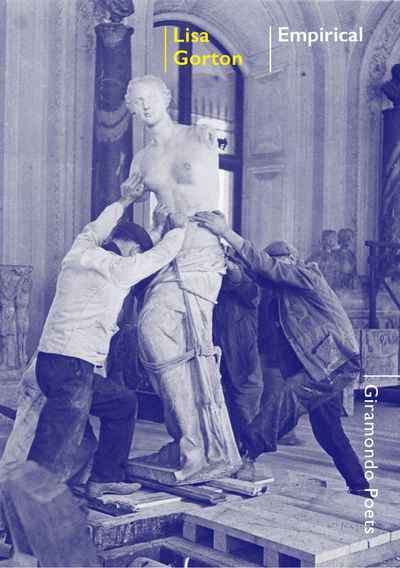 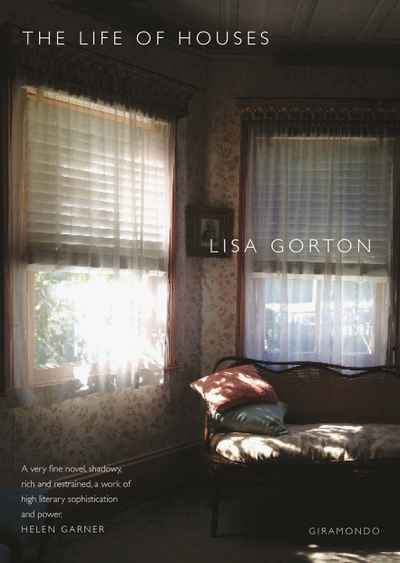 The Life of Houses