Ghost in the Game
Christopher Keene 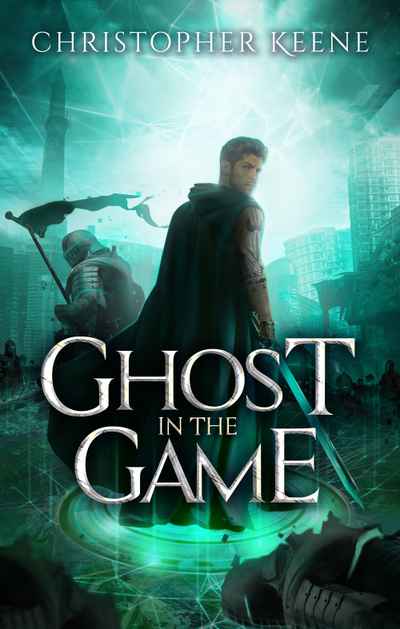 'The only thing I didn't love about this series was that I didn't write it!' — G. R. Cooper, author of the Omegaverse Series

Noah has made a deal with the devil. In return for access to Wona’s inner circle, he must guard their Dream State game. It could be worse. After all, the Dream Engine saved his life, even if it ended so many others’. But his new alliance didn’t come without a cost. It turned many of his friends against him. Luckily, the company has assigned him a new team: Catastrophe.

But leading Catastrophe takes a dangerous turn. At the grand opening of a new game zone, a vicious attack puts even the Wona President on edge. As Noah digs deeper, he discovers hacking beyond anything he’s ever imagined.

In order to protect his virtual refuge, Noah must repair his broken friendships and work with Wona’s own lackeys. If Noah can't stop the hacker, more than the Dream State is at risk. Dark secrets lurk behind this mystery — secrets that go back to the creation of the Dream Engine itself.

'Fans of LitRPG and video games need to be reading Christopher Keene.' —Paul Mannering, President of SpecFicNZ, author of Engines of Empathy