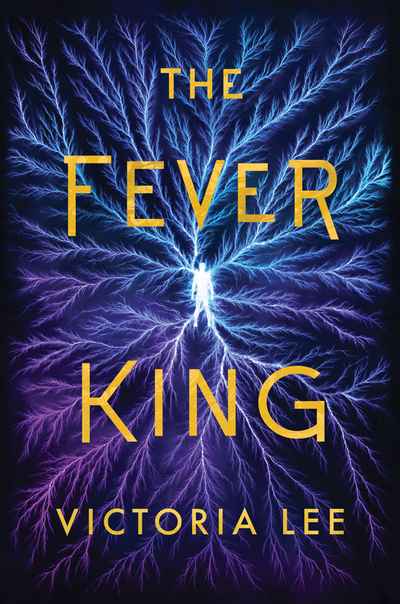 In the former United States, sixteen-year-old Noam Alvaro wakes up in a hospital bed, the sole survivor of the viral magic that killed his family and made him a technopath. His ability to control technology attracts the attention of the minister of defense and thrusts him into the magical elite of the nation of Carolinia. The son of undocumented immigrants, Noam has spent his life fighting for the rights of refugees fleeing magical outbreaks — refugees Carolinia routinely deports with vicious efficiency. Sensing a way to make change, Noam accepts the minister's offer to teach him the science behind his magic, secretly planning to use it against the government. But then he meets the minister's son-cruel, dangerous, and achingly beautiful — and the way forward becomes less clear. Caught between his purpose and his heart, Noam must decide who he can trust and how far he's willing to go in pursuit of the greater good.

'A plague as scary as Stephen King, and a romance as complicated and compelling as all my favourites.' — Sarah Rees Brennan, award-winning author of In Other Lands

'This fast-paced, issue-driven thriller will collect readers, who will eagerly anticipate the sequel. With references to the Holocaust as well as present-day issues of immigration, deportation, martial law, and racism, Lee has worked philosophical and current-day realities into a promising series opener.' — Booklist