Double Cross in Cairo: The True Story of the Spy Who Turned the Tide of War in the Middle East
Nigel West 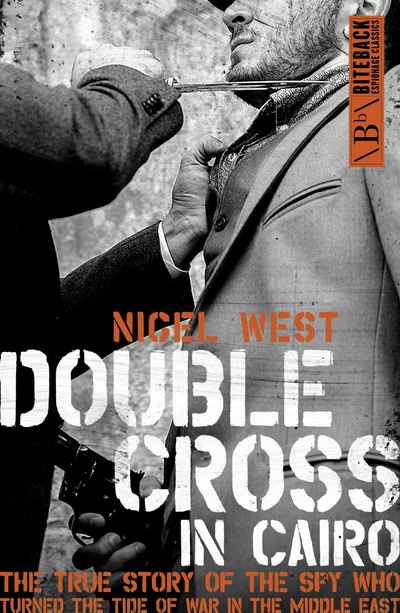 The extraordinary life of one of the most influential double-agents of the Second World War.

As part of the infamous Double Cross operation, Jewish double agent Renato Levi proved to be one of the Allies’ most devastating weapons in the Second World War. ln 1941, with the help of Ml6, Levi built an extensive spy ring in North Africa and the Middle East. But, most remarkably, it was entirely fictitious. This network of imagined informants peddled dangerously false information to Levi’s unwitting German handlers. His efforts would distort any enemy estimates of Allied battle plans for the remainder of the war.

'[This] book should serve as a timely reminder to historians that the SIME archive deserves more attention. Meanwhile, as a taster, this book will more than do.' — The Spectator