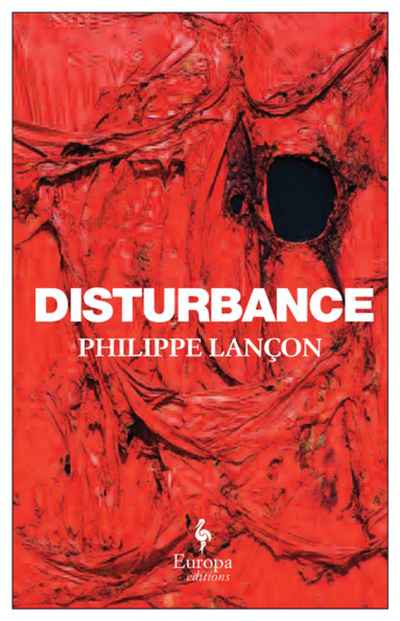 Two terrorists who claim allegiance to ISIS attack the satirical weekly Charlie Hebdo. The event causes untold pain to the victims and their families, prompts a global solidarity movement, and ignites a fierce debate over press freedoms and the role of satire today.

Philippe Lançon, a journalist, author, and a weekly contributor to Charlie Hebdo is gravely wounded in the attack. This intense life experience upends his relationship to the world, to writing, to reading, to love and to friendship. As he attempts to reconstruct his life on the page, Lançon rereads Proust, Thomas Mann, Kafka, and others in search of guidance. It is a year before he can return to writing, a year in which he learns to work through his experiences and their aftermath.

Disturbance is not an essay on terrorism nor is it a witness’s account of Charlie Hebdo. The attack and what followed are part of Lançon’s narrative, which, instead, touches upon the universal. It is an honest, intimate account of a man seeking to put his life back together after it has been torn apart.