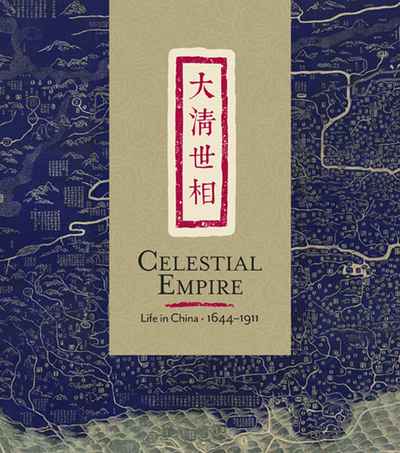 Celestial Empire: Life in China, 1644–1911 provides a unique insight into the diversity of life in China during the last imperial dynasty. Through the lives of the Chinese people—from the Dowager Empress to the humble market seller; from the mountains of the interior to the cities of Beijing and Shanghai; from the early years of the Kangxi Emperor to the Boxer Rebellion—the book examines nearly 300 years of Chinese life, culture and tradition that provided the foundations of modern China. This collection includes material from the National Library of Australia and the National Library of China—the largest and most important library in the People’s Republic of China.