The Art of Spies in Disguise
Titan Books 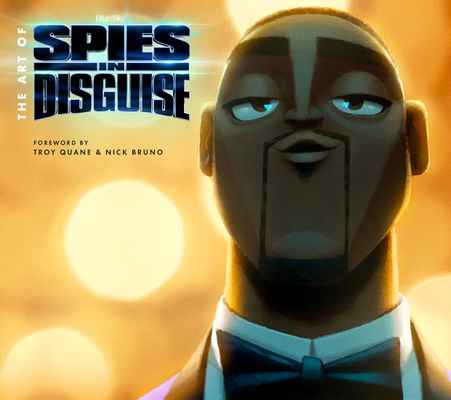 The official art book for the animated movie Spies in Disguise. Super spy Lance Sterling (Will Smith) and scientist Walter Beckett (Tom Holland) are almost exact opposites. Lance is smooth, suave and debonair. Walter is...not. But when events take an unexpected turn, this unlikely duo are forced to team up for the ultimate mission that will require an almost impossible disguise - transforming Lance into the brave, fierce, majestic...pigeon.
Walter and Lance suddenly have to work as a team, or the whole world is in peril. In this coffee table hardback, uncover the concept designs, character sketches, storyboards, and production art, alongside insight from the artists, filmmakers, and directors for this animated buddy comedy set in the high-octane globe-trotting world of international espionage.