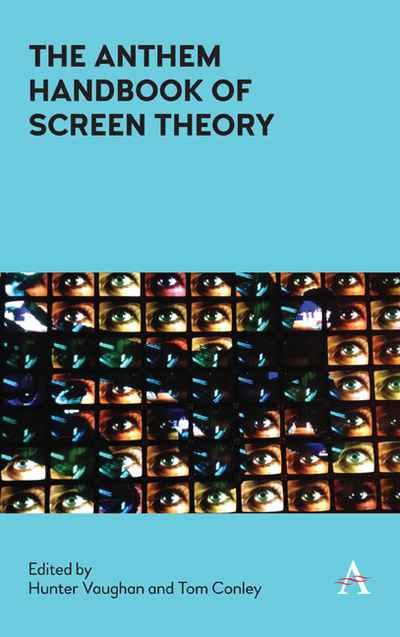 The Anthem Handbook of Screen Theory offers readers a unique survey of the new horizons of film and media theory, focusing on the applicability of screen theories and updating the field for new social, cultural and geopolitical contexts.

'In the wake of the post-theory wars, this collection stakes a bold claim for the relevance, importance and centrality of theory for film and screen studies. […] This book represents not merely a survey of the field, but a rich and open foray into current and future debates, often raising points that are challenging and controversial.' — Richard Rushton, Lancaster Institute for the Contemporary Arts, Lancaster University

'Whoever claimed that film theory is dead should read The Anthem Handbook of Screen Theory. This excellent collection of essays forcefully demonstrates that film theory is well equipped to face the challenges of the digital age of moving images.' — Sulgi Lie, University of Basel