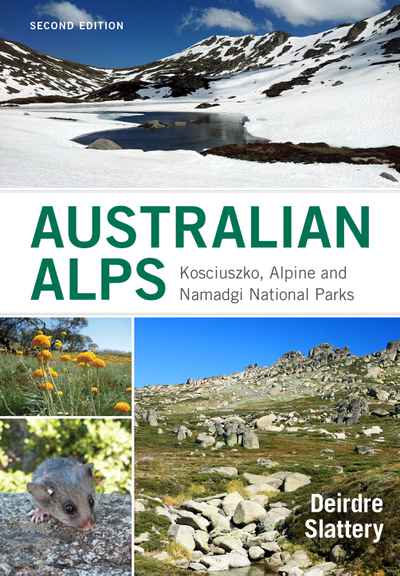 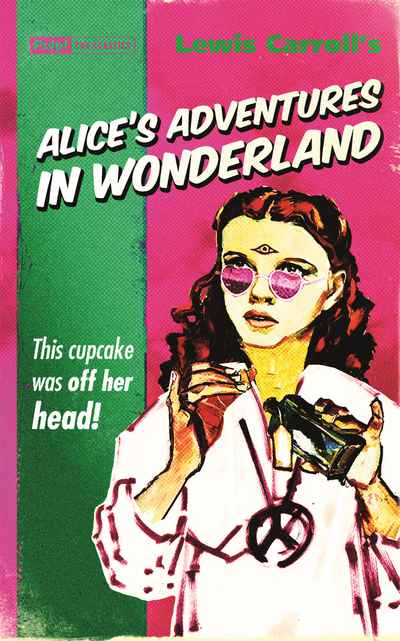 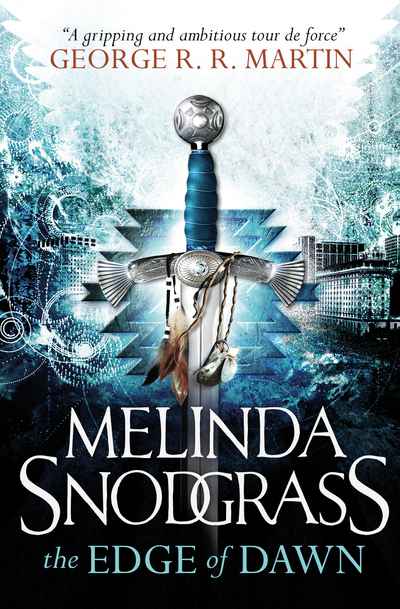 The Edge of Dawn 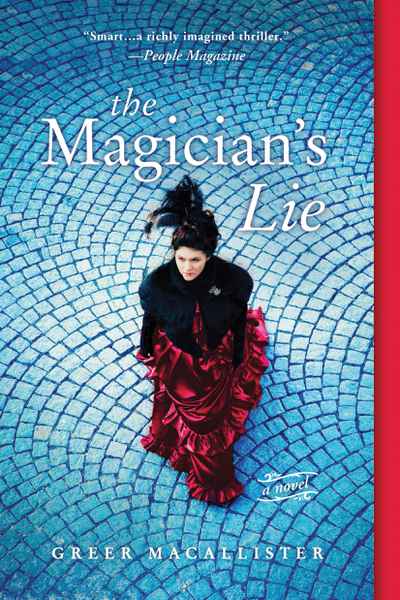 The Magician's Lie: A Novel 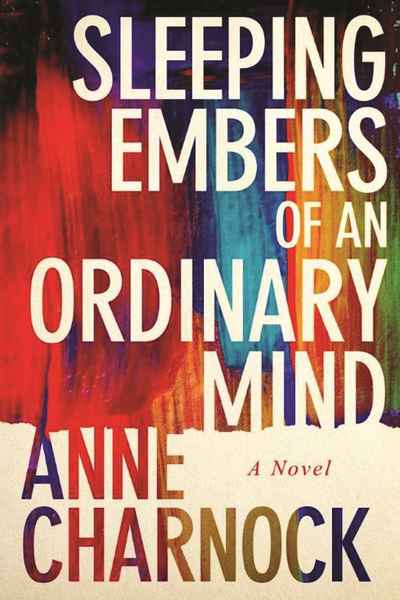 Sleeping Embers of an Ordinary Mind: A Novel 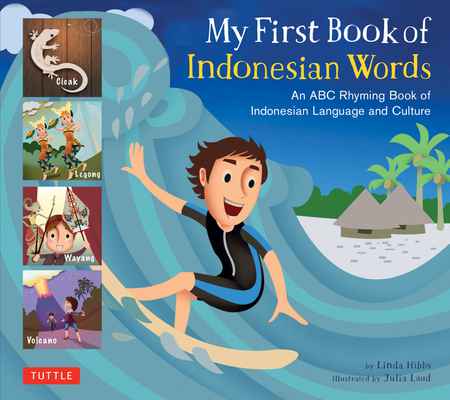 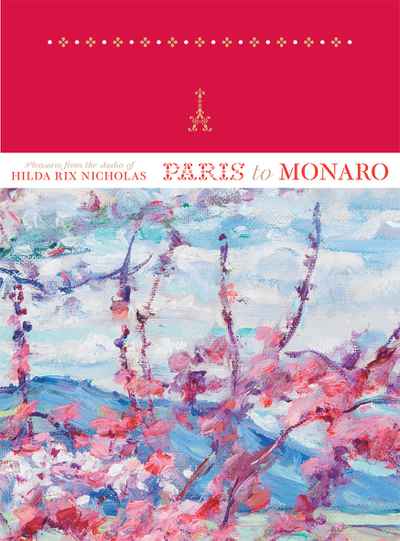 Paris to Monaro: Pleasures from the Studio of Hilda Rix Nicholas 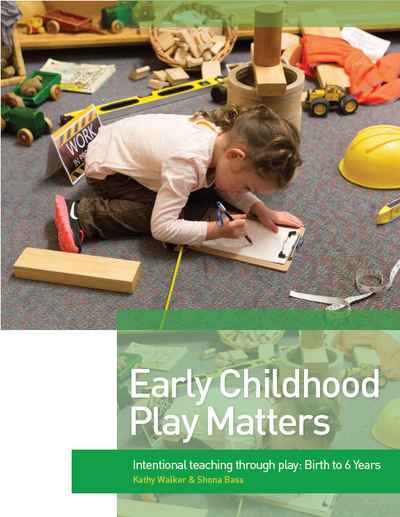 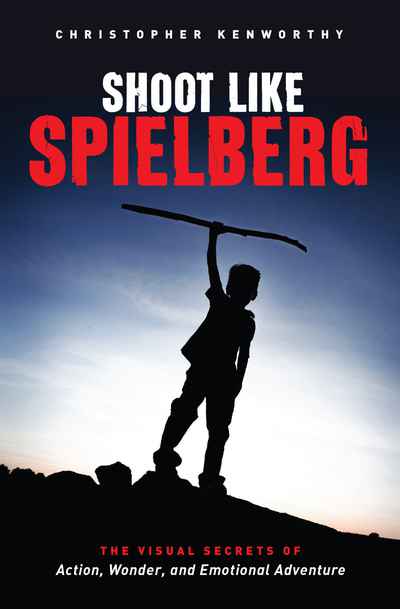 Shoot Like Spielberg: The Visual Secrets of Action, Wonder and Emotional Adventure 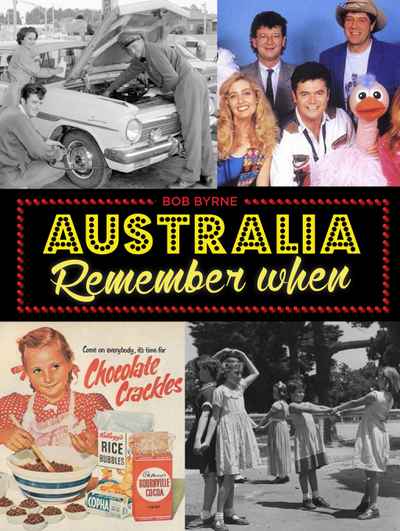 Kristen Alexander's 'Australia’s Few and the Battle of Britain' was announced as the winner of the 2015 ACT Writing and Publishing Award for Nonfiction. The judges said, 'This is a very well-researched, well-documented, well-structured and well-written book.' The book looks at the role of the Australians who took part in the Battle of Britain through the life stories of eight young fighter pilots involved. Congratulations Kristen and all of the shortlisted authors!

We’re very pleased to announce that Carolyn Holbrook has been shortlisted for the 2015 Asher Literary Award for ‘ANZAC: The Unauthorised Biography.’ The Asher Literary Award is offered biennially to a female author, writing in any genre, whose work carries an anti-war theme. ‘ANZAC: The Unauthorised Biography’ traces the history of Australia’s memory of the Great War, and asks why so why so many Australians persist with the fiction that the nation was born on 25 April 1915.

NewSouth congratulates Alan Atkinson and Anne Henderson, who have been shortlisted for the Australian History Prize in the 2015 Prime Minister’s Literary Awards. Anne Henderson’s 'Menzies at War' tells the fascinating story of Robert Menzies between 1941, when he lost the prime-ministership, and 1949, when he regained it, unaware he would go on to be Australia’s longest serving prime minister. Alan Atkinson’s 'The Europeans in Australia: Volume Three: Nation' offers a unique historical account of Australian Federation and World War I. Prime Minister Turnbull said of this year's shortlist, "This is a first-rate selection of literary and historical works, representing the depth and diversity of contemporary Australian creativity.”